France. 1940. After months of training and successful missions, The Invisible are sent on one of their most dangerous missions to date. Seven exceptional female operatives risk their lives to fight a dangerous war of sabotage, propaganda, and espionage — breaking new ground and defying expectations, these women achieve the impossible, helping to bring down the greatest threat of their time, only to go completely unseen.

This genre-busting mash-up of historical research, film-noir, graphic novels, and musical theatre is a contemporary portrait of the brave women who risked their lives to fight a dangerous war of sabotage, propaganda, & espionage during WWII.

This show takes a dash of Captain America, a dollop of Agent Carter, and a fistful of Wonder Woman, and adds the sensibility of Bob Fosse.” 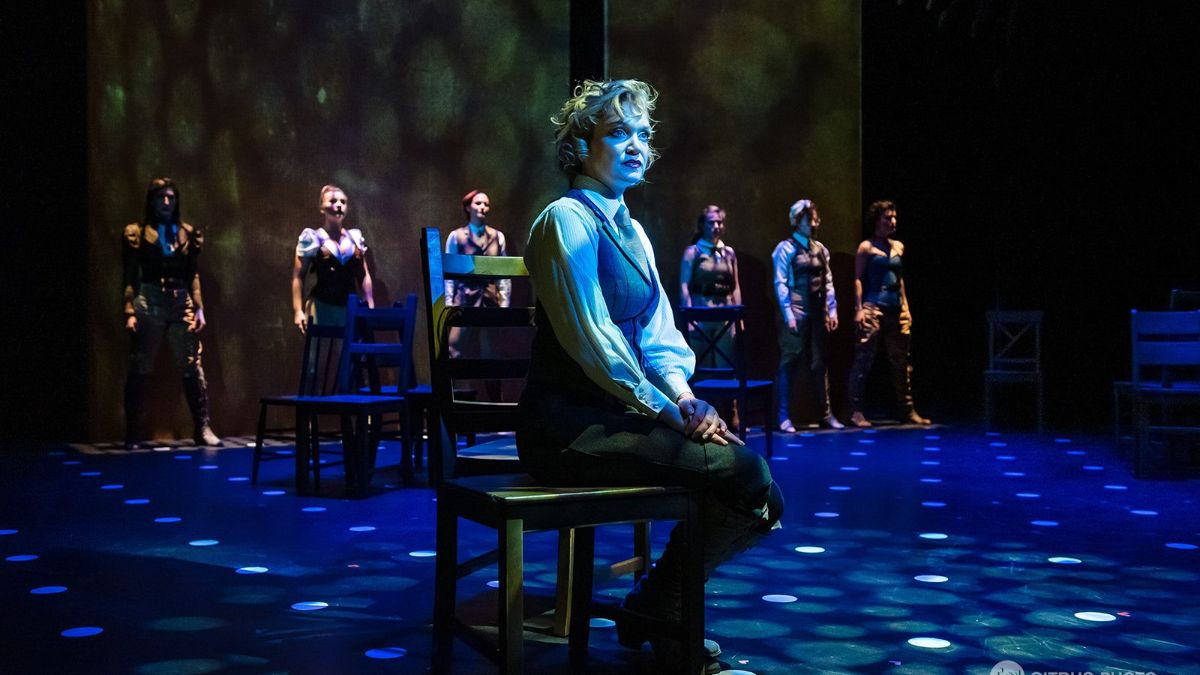 Development of The Invisible has also been supported by Vertigo Theatre.