Call for Dance on Film + Video 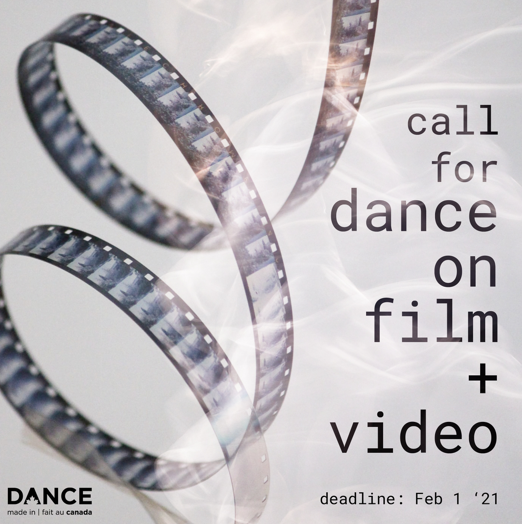 Call for Dance on Film + Video

dance: made in canada/fait au canada Festival (d:mic/fac) is the only Toronto-based biennial summer festival of contemporary dance. The not-for-profit festival was founded in 2000 by Yvonne Ng and princess productions.

We are looking for dance films and videos to showcase at the 2021 festival. The Moving Pictures Award (a cash prize) will be presented to the best dance film or video receiving its Toronto premiere at d:mic/fac.

d:mic/fac fills a mid-market niche by presenting culturally-diverse, independent dance artists from across Canada. Because of its multi-disciplinary nature, the festival is a popular choice for both seasoned art aficionados and new dance and dancefilm audiences.

We are looking to program short (under 15 minutes) films and documentaries that address the intersections of movement and media.  Individuals and groups may submit films only via FilmFreeway.

All films selected will receive an honorarium. Although we cannot offer feedback on submitted films, a response to all submissions will be made in a timely fashion, and complete film programming for d:mic/fac Festival will be announced in May.

The Moving Picture Award – An award for a Toronto premiere, as chosen by our panel of jurors.

The submissions period opens Thursday, December 3rd, 2020. All submissions to dance: made in canada must be made via FilmFreeway at this link by February 1, 2021.