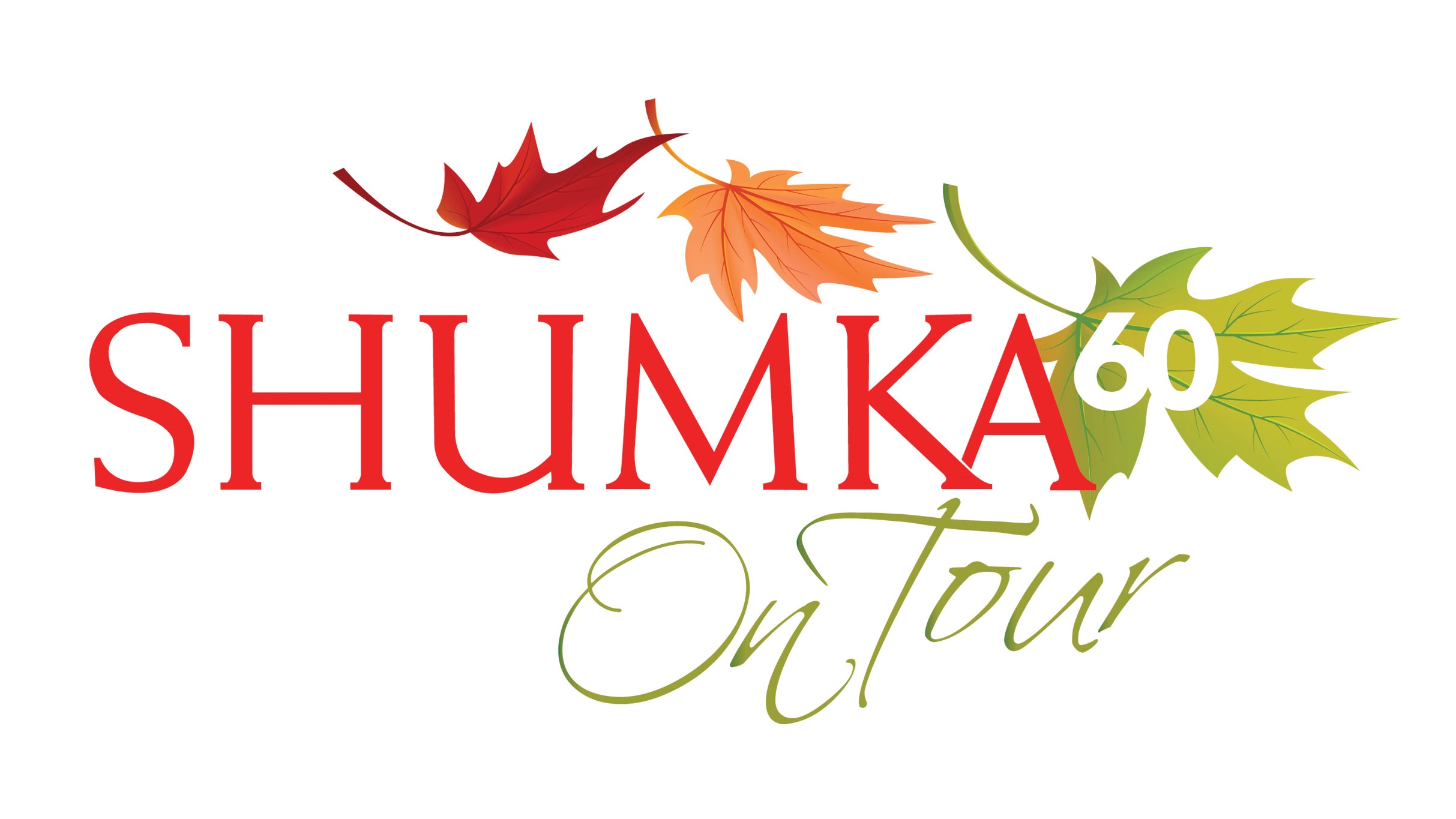 After decades of performances around the globe, the whirlwind returns with its tenth Canadian tour Shumka means whirlwind, a powerful display of artistry, energy and emotion through dance. Sixty years of performance history has shaped the company’s signature dance style. With true respect for their heritage, Shumka continually challenges conventional boundaries to define the experience of Ukraine Canadian dance today.

The Toronto Star called Shumka “Canada’s National Treasure,” and the Globe & Mail compared Shumka’s work to that of Riverdance.

Celebrating Shumka’s legacy as a leading dance company in Canada, SHUMKA 60 – On Tour will feature two new works including a salute to the past through an adaptation of Shumka’s celebrated Classic Hopak and a regional dance spectacular showcasing the intricate footwork and vibrant character of Ukraine’s colourful regions. Also featured is Shumka’s whimsical Mosquito’s Wedding, a true feast for the eyes and a love story for all ages.